A Singapore-based VC who passed on an early investment in ShopBack said that its unit economics, while solid, didn’t seem like the foundations for a mega company that could yield big returns. ShopBack could be profitable, but the VC doubted its potential to be a truly huge player.

One of ShopBack’s key growth engines to prove such naysayers wrong is currently on ice. ShopBack Go, its offline rewards programme, is grounded in Singapore—the only market where it is available. Singapore’s national circuit breaker to combat Covid-19 has limited business opening hours and restricted public movement.

A pandemic may be a good time for deals—as businesses chase revenue and consumers get thriftier—but there are immediate challenges. Offers from big names like Grab, Deliveroo, eBay, Marriott and InterContinental Hotels Group have vanished. Deals from others, including Shopee, Lazada, Traveloka and Thai Airways, are limited to select markets.

ShopBack’s recent financing gives it immediate peace of mind over its future, but its cashback empire is reliant on economic bounce-back. 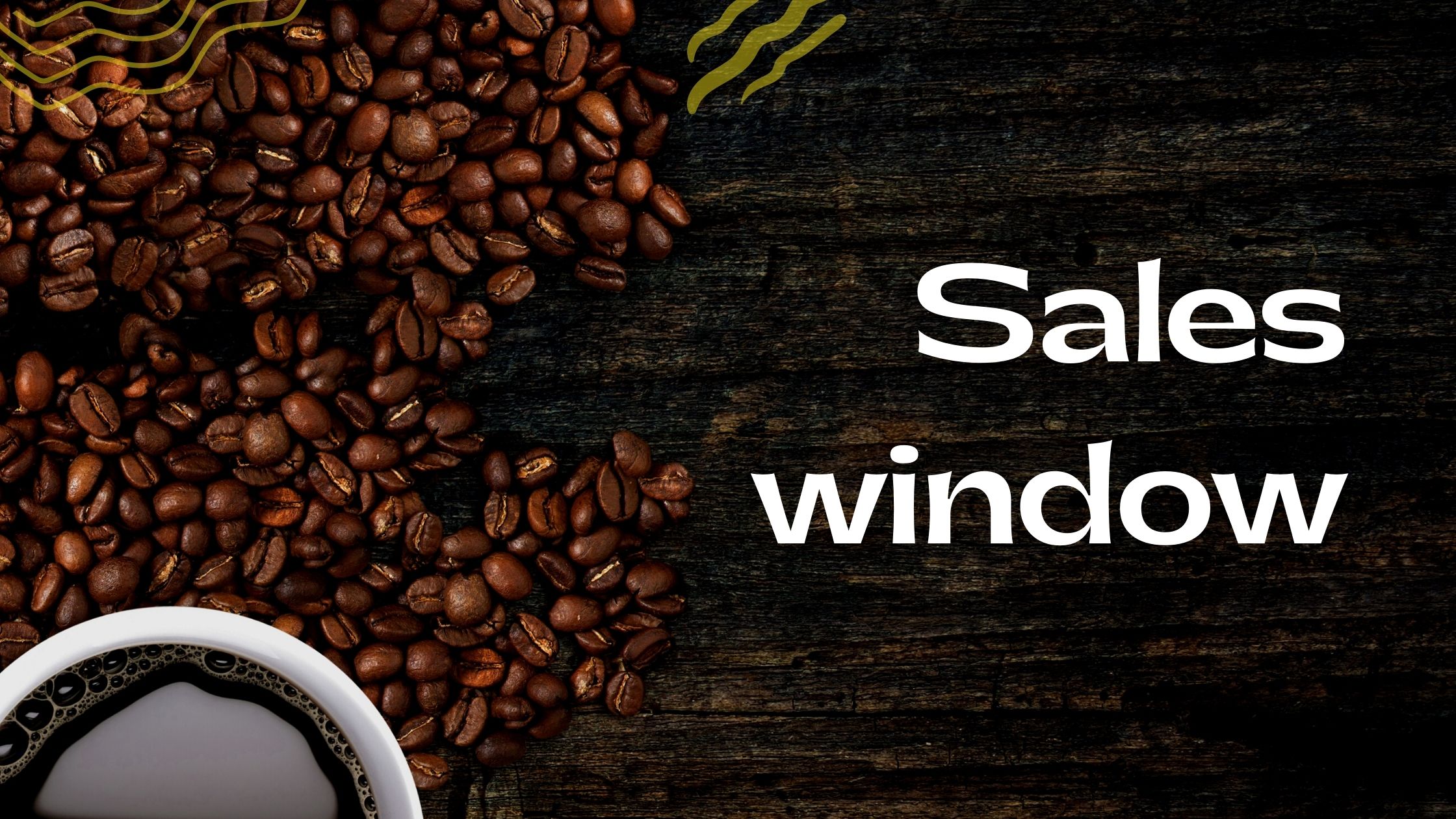 ShopBack is a growth-stage startup in every sense. The company claims it reached US$2 billion in GMV in 2019, up from US$700 million the previous year. That’s impressive given market leader Shopee’s US$17.6 billion GMV in 2019.

This year is trickier to track because of Covid-19. “At the end of this quarter we’ll have a better read as every month is very different,” Chan—who is also CEO—said in a recent interview.

Cashback services typically bank 0.5%-10% for each sale they drive, some of which is split with the buyer. Commission varies based on the vertical, with electronics typically low, and fashion among the higher ones. Deals are sourced via platforms like Involve Asia and ACCESSTRADE, which aggregate offers from a long tail of small merchants. But a player of ShopBack’s scale can strike direct deals with e-commerce sites and brands for a higher rate and thus more income.

“We always kept to positive unit economics; then the only thing you need to contend with is scale,” said Chan, adding that most of ShopBack’s deals are direct with brands or marketplaces. “We had two or three markets close to break-even on all costs in early 2020.”

Financial filings show that ShopBack has burnt significant capital. It banked US$28.6 million in revenue from March 2018 to March 2019, according to VentureCap Insights. That was double the previous year but it came at a cost: losses grew to US$47.5 million from US$10.9 million. In a way, Covid-19 couldn’t have come at a worse time.

Travel revenue has disappeared, but other areas have stepped up, particularly e-commerce marketplaces. Brands that were reliant on brick-and-mortar retail are now seeking new ways to reach consumers. In the US, for example, Pepsi, Heinz and Nestle are among F&B giants that have launched their own websites to sell directly to consumers.