We have an app to track how these potential hotel partners score, we have multiple levels of people go and visit the hotel physically to check and validate things.

Are there places where we’ve gotten the check operationally wrong or whether certain city benchmarks differed from other cities? Yes. 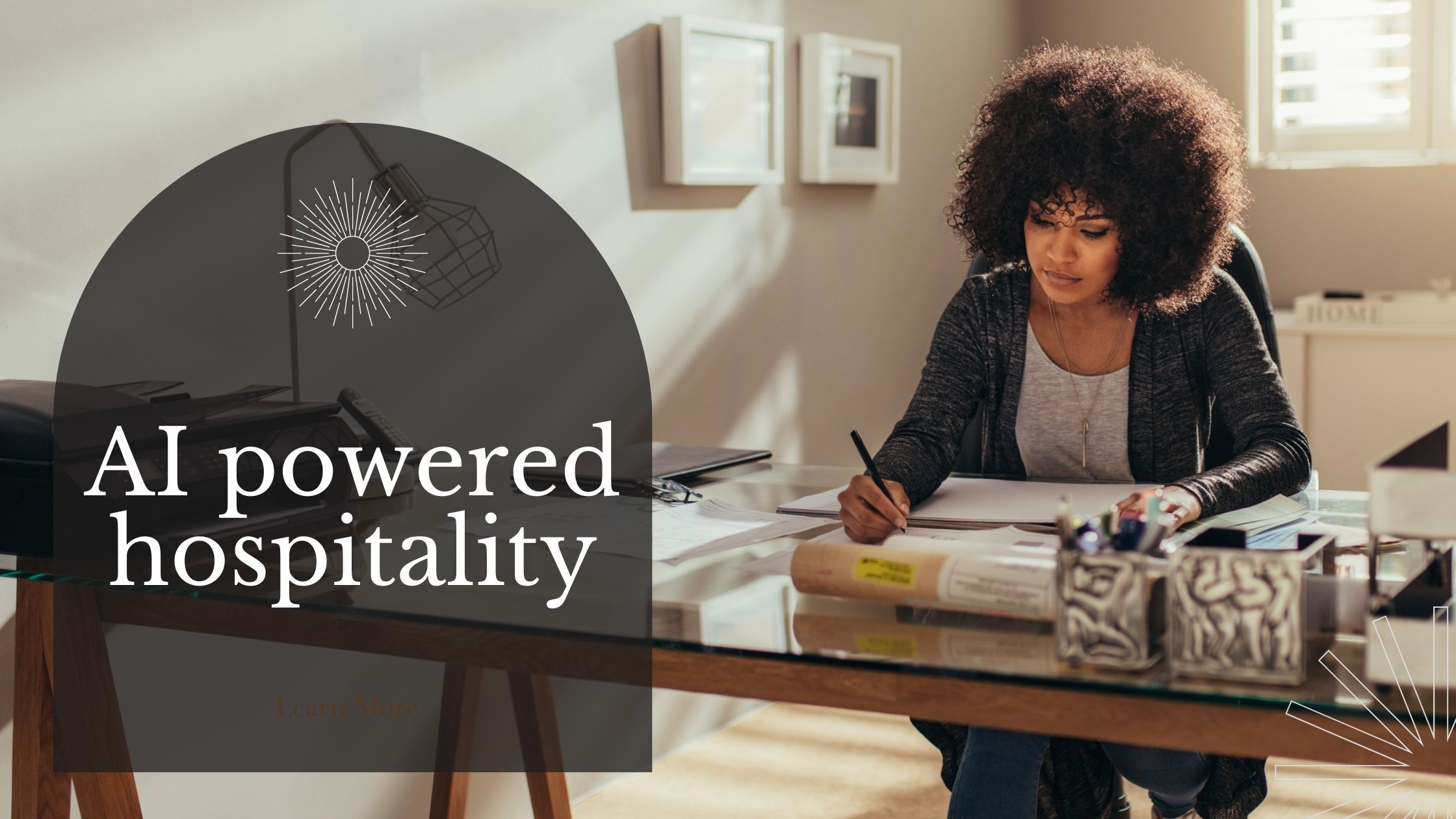 What have we done to make those changes? One, we’ve launched an ops bodyguard program, where there is one more check beyond the 140-point checklist. We exited 200 cities in the beginning of the year where we had one or two hotels, where we just found that the supply was just not ready to deliver the experience on OYO. That, by revenue, impacted us by like 1.5 to 2%. But that 1.5%, the noise that it would bring was disproportionate.

And the third one is we’ll try to help all our partners. But we saw that in some places, we just could not provide work with a partner for alignment. Even those were removed. We announced the 10,000 rooms-removal in December.

Q. Complaints about OYO have not just been from customers, right? Over the last year or so, there have also been many vociferous complaints from your hotel partners. Firstly, in terms of contracts, with people saying that money was never paid as per contractual commitments. And secondly that there was no recourse—hotel partners didn’t have access to the right channels to complain or rectify those issues or it would just go into the ether, but nobody actually responded from OYO. Do you recognise these as genuine problems? If so, how are you planning to fix it?

First off, what are the things we added for our partners? You’d find it very hard to find a lot of partners that will come and complain about the occupancy of OYO. The second thing is OYO OS and the technologies that we bring. And the third is the repeat rate. These are three things that really added value.

Before I talk about the two problems that you laid out, let me share some complexity that we face in our business when we engage with our partners.

The first one is that the majority of our partners are good people. Now, among them, there is some percentage of owners who may sometimes try to short-circuit contracts. For example, there are roughly 25% owners who have said that there has never been any walk-ins at their hotel in their history with OYO. It is slightly unrealistic to believe this.

So, due to that, we will launch a policy of saying that we are going to ensure that going forward, we will have auditors go to the hotel. Or we will basically launch a policy to say that because the customer service is not good, after a certain number of complaints, there will be a fine.