It’s ZEN Homes—Airbnb-type apartments in residential condominium buildings—that has been severely affected by the pandemic. Boublil said those rooms were ordered to stop operating by either the building managements themselves or local governments in the Philippines. Workers handling housekeeping or the front office have either been reassigned or laid off.

RedDoorz, too, aimed at capturing government demand in Singapore for some of its leased properties, said a former employee. For others, it negotiated the terms. It also took a stab at launching new services as a stopgap, like cloud kitchens in Singapore. Whatever it takes to earn a dime, said the former employee quoted earlier.

In Vietnam, it trialled a SaaS product, similar to ZEN’s, but hotel owners were not willing to commit additional money at this time, the person added. CEO Saberwal said the company has no plans of offering a SaaS product in the future. It would rather stick to its core franchise business. The company did experiment with an affordable, long-stay product in Indonesia to diversify, he said. 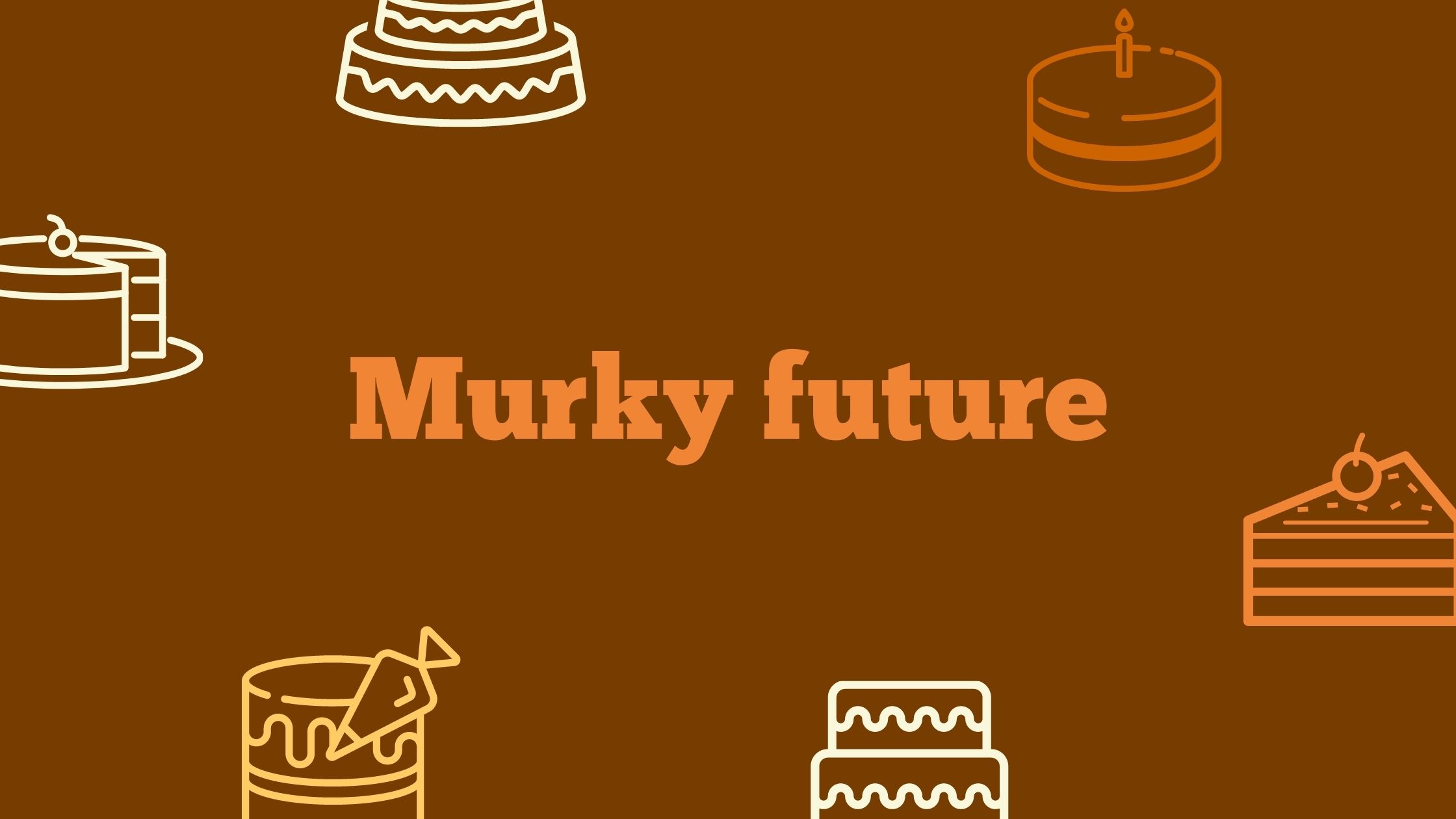 Both ZEN and RedDoorz are confident they have ample cash to survive the crisis. Being in the same business as ZEN, investor Yanolja is committed to back the startup for the long-term, said Boublil. RedDoorz has a runway of more than 15 months. Anything longer than that is unknown territory.

OYO, meanwhile, also has cash reserves. But if any funding needs arise in the future, the company is unlikely to see the same cheque sizes as before, considering SoftBank’s series of troubles, said Satish Meena, a senior analyst at market research firm Forrester Research. After the crisis, Meena thinks OYO will not be in a position to reinvest in all its current markets at the same time. So, exiting some of its Southeast Asian markets is a possibility.

After all, OYO’s expansion to the region was largely viewed as a way to justify its ballooning valuations. “They can’t get that kind of valuation by only being in India because the market is not that big for that kind of valuation,” said Meena. OYO exited Singapore sometime in 2019, according to industry insiders. OYO denied this, but didn’t respond to our request for details on its Singapore operations.

It’s still too early to predict what a post-Covid world will be, but what’s certain is that safety will be paramount. “Budget hotels will have to put additional investments in terms of hygiene to ensure customers feel safe,” said Meena. “Who is going to make that investment? Will aggregators still be in the position to invest more in these properties?”

RedDoorz has been working towards getting hotels in its network certified by the governments of Indonesia and Singapore. Property owners will shoulder the costs of the certification, said Saberwal. “We’re not subsidising any cost.”