With the pandemic forcing countries into lockdowns, streaming apps—live or not, where streamers eat, dance, play games, joke around and even dive into politics—got popular. The impact was felt across various players:

M17 claims its monthly revenue has tripled now, during Covid, since December last year.
M17 rival Bigo LIVE, owned by Chinese live-streaming giant YY, saw its revenue jump 17% in Q1 versus the same quarter last year.
In the short video category, TikTok just had its best quarter yet. The company owned by China’s ByteDance has had the highest number of downloads for any app in a quarter, with its revenue more than doubling year-on-year, reports mobile insight firm Sensor Tower.
But M17 was not going to take any chances. To streamline its business further, it sold its Singapore-based dating business Paktor—the other half of the merger that formed M17. It also closed down the Southeast Asia operations of its live social commerce service HandsUP. Both happened earlier this year.

M17 seems to have renewed its IPO focus. Trimmed and doing better than ever, it’s now playing safe in case of a Covid-induced downturn. But it can afford that now for not having played too safe with Japan once.

Japan and Taiwan lead the show 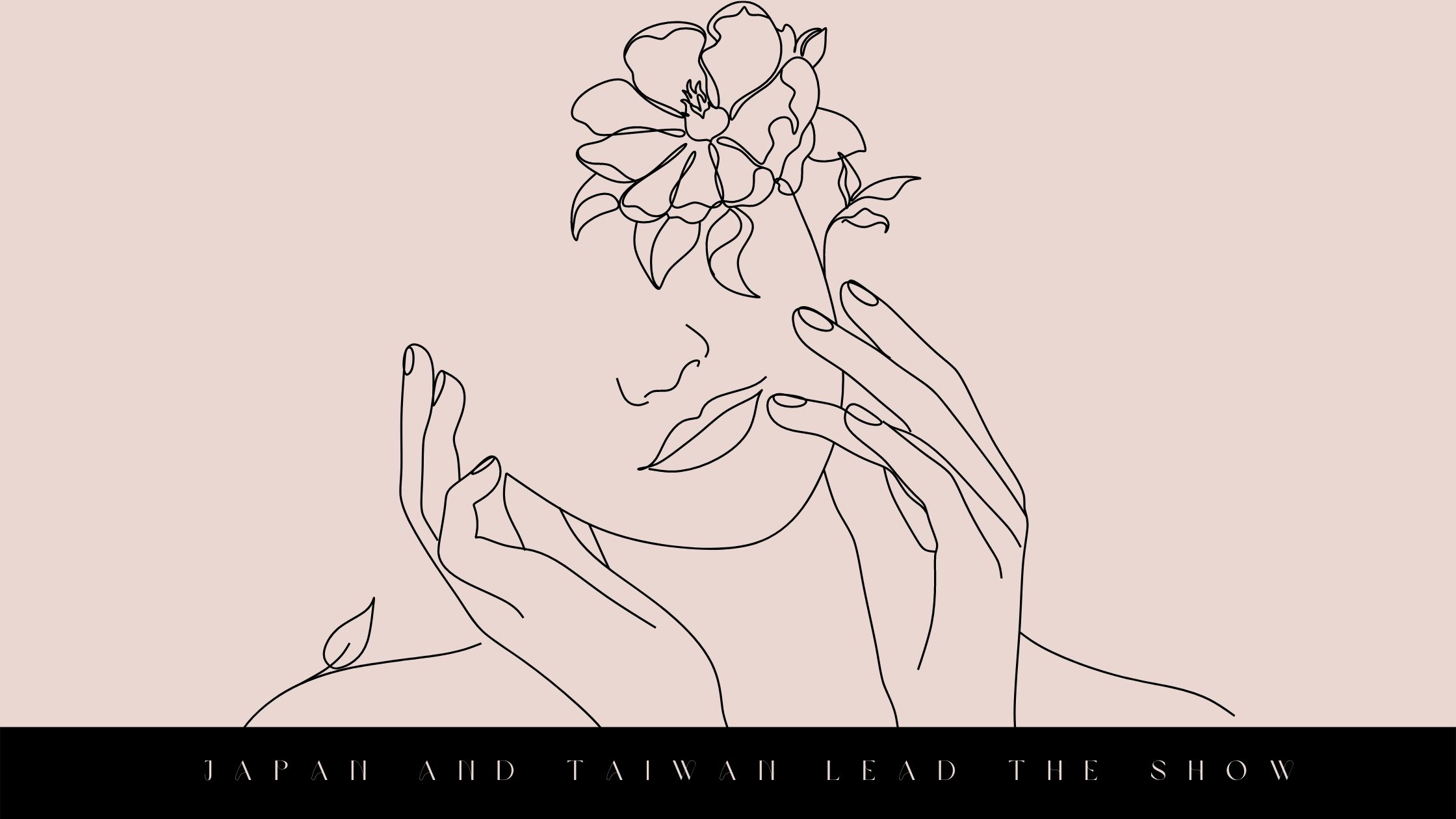 If it wasn’t for Japan, “M17 wouldn’t have survived,” said a former employee requesting anonymity for fear of retribution. Japan accounts for two-thirds of the company’s revenue today. But back in 2018, it was just 19%.

Frost & Sullivan had predicted Japan would overtake Taiwan in terms of market opportunity by 2020. M17 took a chance to get a leg in.

You see, live streaming was never the problem for M17. If anything, it’s proven successful for the likes of YY and Momo in China. M17 needed to scale to turn a profit in Developed Asia. Other issues included stagnating user growth in Taiwan, and the fact that nearly half of its revenue came from its 500 biggest spending users—called ‘whales’.

The answer was Japan

CFO Shang-Hsiu Koo told The Ken that M17’s now profitable in Japan, where 20 million of its registered users are from. “There’s scale, so as a percentage of revenue, our sales and marketing expenses are much lower,” he said.

But investors weren’t keen on Japan in 2018, Koo revealed. It was initially a lossmaker. “Our mistake was that we tried to list in Q2 of 2018, rather than waiting to see the results of our marketing performance,” said Koo, noting that M17 started to overtake its rivals in Japan by the next quarter.

“There’s definitely a sense of we want to get to this milestone and let’s just get there even if the book isn’t perfect and the valuation is not what we want.”

M17 investor Joseph Huang, partner at Infinity Ventures, told The Ken that Japan has seen lower average revenue per user than Taiwan, but offers a “broader” base that’s not “as skewed towards whales.” The Ken could not independently verify the claim.