All in all, it paints quite the rosy picture, with one significant thorn. Telemedicine in Malaysia is unregulated thus far. The Telemedicine Act 1997 neither spells out the procedure for a local medical practitioner to practice telemedicine nor has it been clearly enforced.

Though MoH has been working with Singapore and Malaysia-based digital innovation consultancy Alpha Catalyst since March to establish a regulatory framework for private online healthcare services in Malaysia, the startups are all up and running.

Investors are warming up 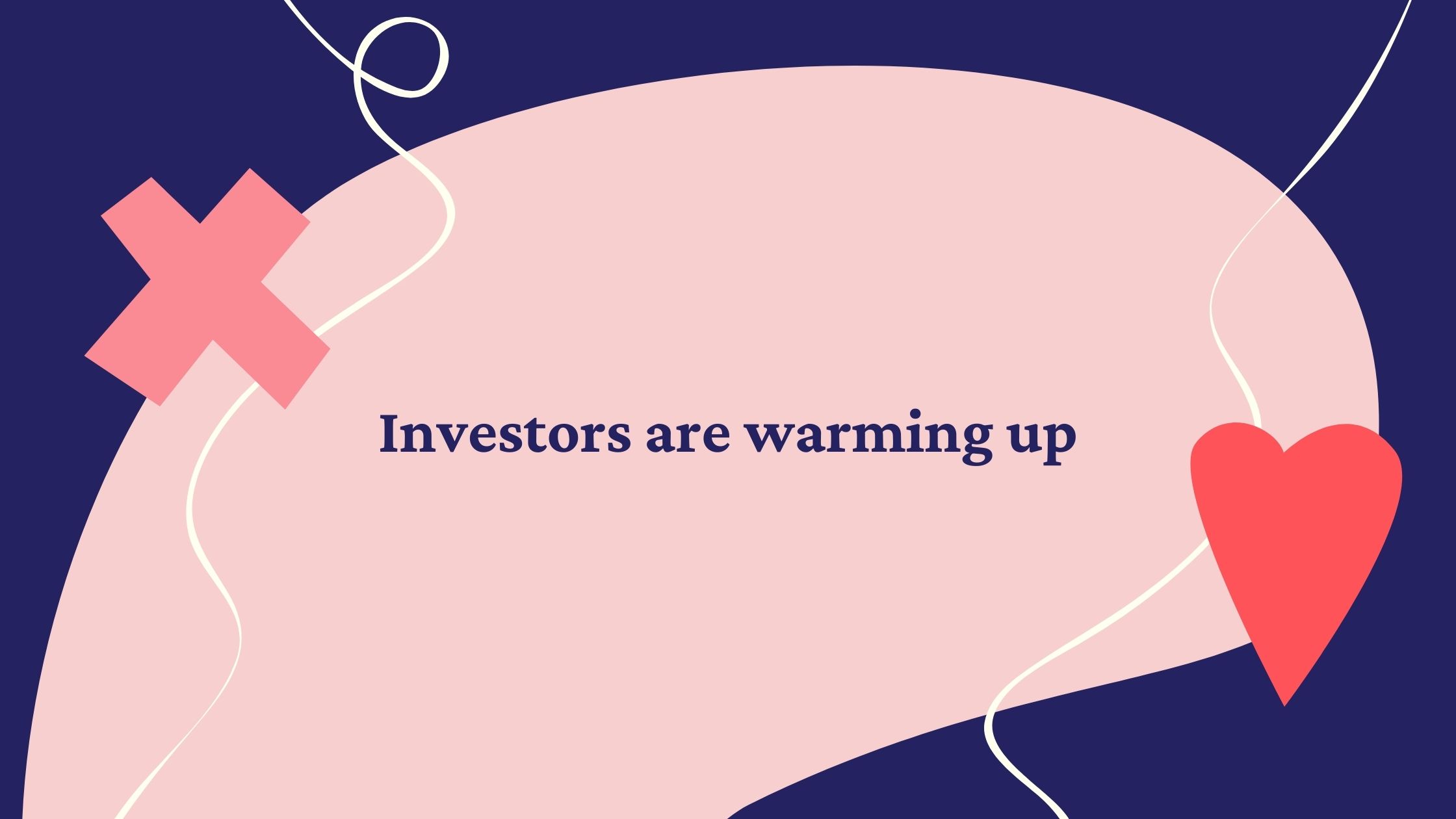 In Singapore, telemedicine startup Doctor Anywhere has raised US$27 million in March to pursue regional expansion to Malaysia and the Philippines.

Unlike Singapore which has launched a regulatory sandbox for telemedicine startups to operate in, it’s a tad late for Malaysian telemed players well past their pilot days.

Telemedicine players in Malaysia are currently being guided by an advisory released by the Malaysian Medical Council. But healthcare professionals have questions.

Doctors that were approached to join DoctorOnCall’s platform had concerns about its legitimacy, data security, privacy, and others, shares Virumandi. But between an unregulated medium that’s government-sanctioned and can help with quick intervention and poor public health, surely, urgency takes precedence during a pandemic?

Government healthcare facilities in Malaysia are notorious for their long waiting hours. Elective surgeries could take up to months, especially those in urban areas.

In the last few months, DoctorOnCall claims to have broadened the funnel by helping over 5 million Malaysians navigate the pandemic better. On the platform, patients can request for an online doctor’s consultation and obtain drug prescriptions or hospital referrals.

Imagine if these 5 million Malaysians all went to the government clinics? It’d be chaos.

Covid-19 in Malaysia as of 1 June, 2020
Confirmed
7,857
Recovered
6,404
Death
115
Besides, there’s also an absence of a centralised system to integrate patients’ health records—a problem Virumandi notes. Formerly a senior manager at Deloitte Consulting, Virumandi ventured into the healthcare space through the acquisition of Nexus Group of Clinics in Malaysia.

Hospital chains in Malaysia usually expand their businesses through acquisitions, observes Virumandi. But when that happens, patients’ records are not integrated into a single, common system, resulting in records being transferred manually—an inefficient way to deal with information.

Which is why beyond phone and video calls with doctors, the startup has also built a clinical management solution around its virtual consultation service, where doctors are able to take notes, issue prescription references and even medical certificates.

“So you get a very similar in-clinical experience as opposed to just talking about your illness over a call without a clear output. Doctors are still the gatekeepers — only with doctors’ diagnosis and prescription do we then allow medication to be delivered within the same day or next,” explains Virumandi.

Another key challenge is low healthcare accessibility for patients living in rural areas.